What’s the best way to deal with an unethical request from someone in business? 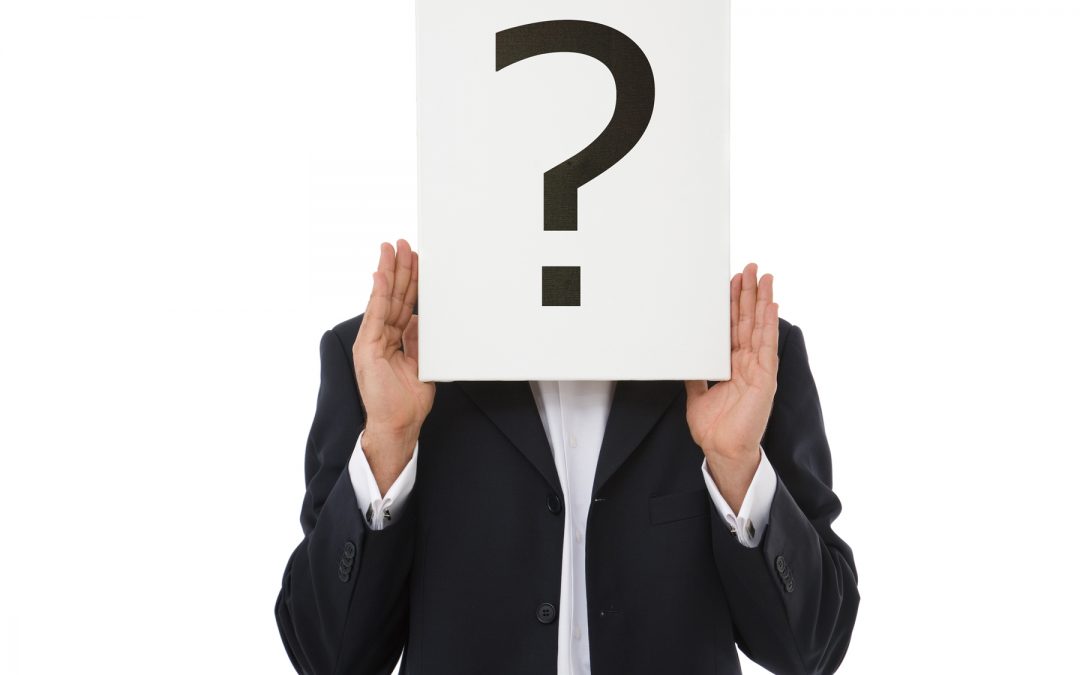 The answer may surprise you… When I took a self-defense course, my black-belt martial arts instructor advised, “The best self-defense is to not put yourself in a vulnerable position in the first place.” Turns out, the same is true in business. A recent study published by my alma mater, Northwestern University, shows you can avoid being put in the awkward position of turning down an unethical request by using nonverbal communications in a preemptive way.

Researchers Sreedhari Desai and Maryam Kouchaki explored this issue, which can be challenging for business professionals, especially those early in their careers. The study showed that displaying a “moral symbol,” such as a religious icon, a poster of a spiritual figure like Gandhi, or an ethically relevant quotation in the signature block of an email, can serve as a kind of shield that discourages anyone from making an unethical request of you.

Keep in mind that a visual display is part of nonverbal communications – that’s right, nonverbals are more than just body language. Nonverbal symbols and/or verbal written quotes have been shown to stimulate moral awareness in others because they create the perception that the displayer possesses  high moral character… without your having to say a word.

Displaying moral symbols or quotations did not appear to negatively affect the superior’s feelings about the subordinate. In fact, there was no sign of subsequent backlash or a reduction in performance ratings. This could be a career-saver for some people in real business situations because a survey by The Ethics Resource Center found that 21% of employees who reported misconduct, felt they became the victims of retaliation as a result.

Since my consulting practice shows executives how to leverage subtle communications strategies to influence big decisions, I wanted to share this new research with you. It’s especially relevant given the current issues at the highest levels of our government.

Check out the article here: http://bit.ly/2vK6RCY