What is more powerful than money to make behavior changes in your workforce? 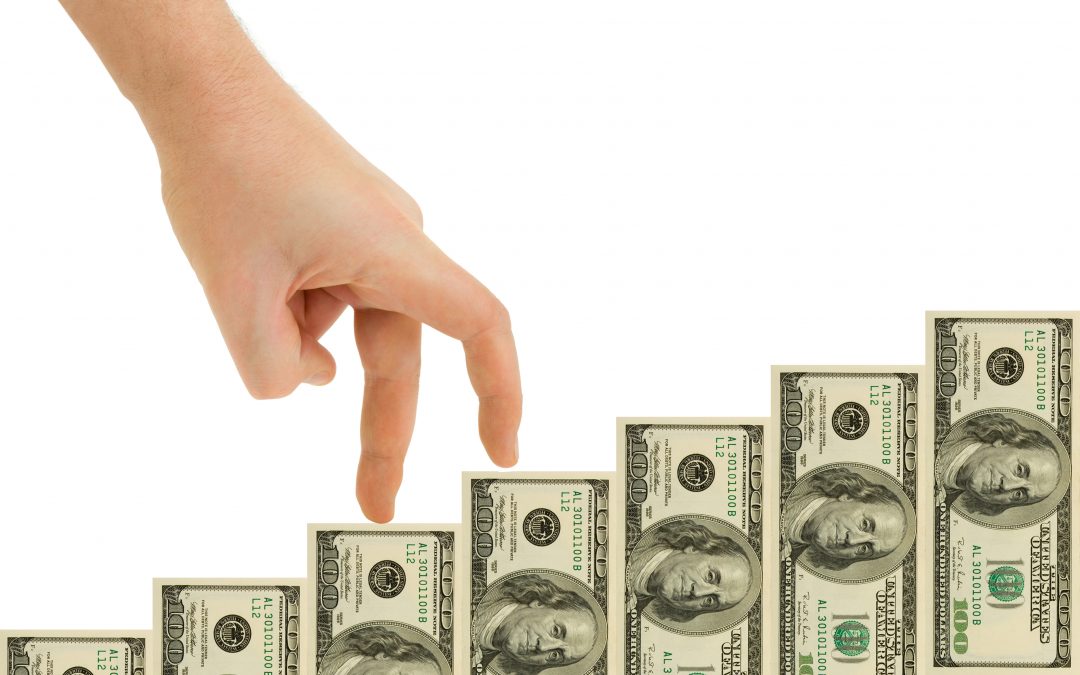 When employers want to motivate a change in behavior from their employees, often their first instinct is to use financial incentives. That usually comes in the form of bonuses, contests and other monetary rewards… but, even when they achieve the behavior change, how long does the new behavior last? That was the focus of a recent study by Harvard University’s Susanna Gallani.

Gallani’s research shows there are more powerful means than money for gaining lasting behavior changes in the workforce. She found that, when compared to monetary incentives, peer pressure is far more effective in achieving ongoing changes in behavior at work. In the case of her research, financial incentives were used to motivate a change in process for certain team members. Those given monetary rewards did well only up to the point where they received their bonuses. Then, they slipped back into their old patterns. The people who were not eligible for bonuses, but changed their behavior because of peer pressure, continued to use the new process much longer than those who received bonuses.

In my consulting engagements, this type of issue comes up when we are trying to improve performance. Using proven Influence Principles, we design ways to create peer-motivated behavior change because it is not only more effective, but also more cost-efficient. How might this apply to your business?

Check out the full article in Harvard Business Review: http://bit.ly/2n5k3RV