What a Fly Can Teach You About Zoom 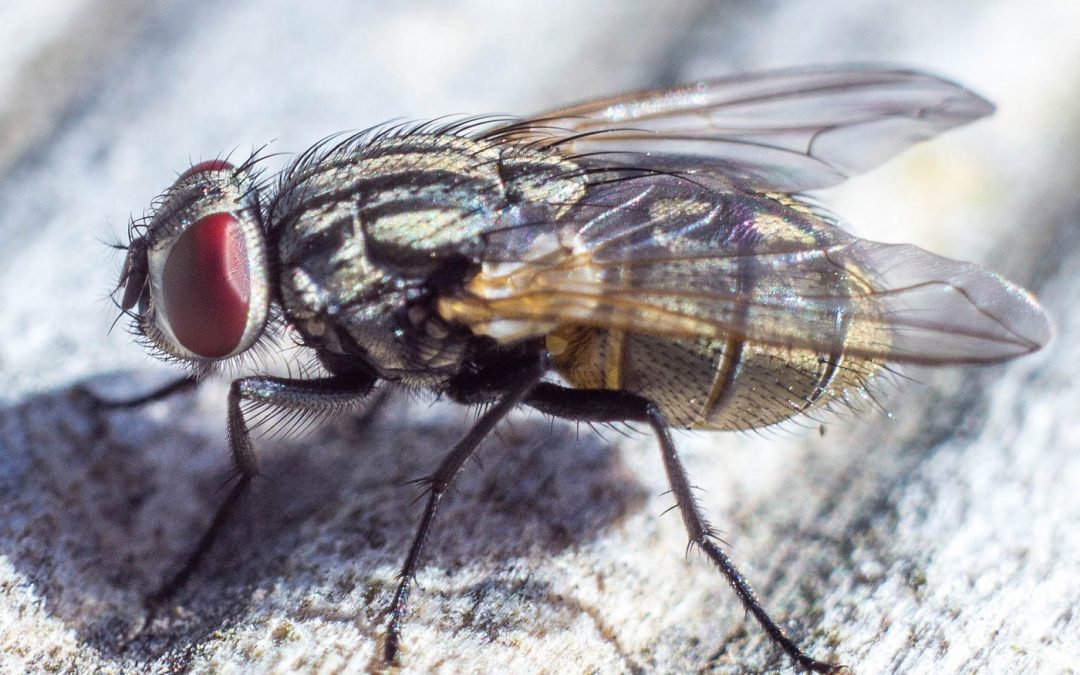 Unless you’ve been living in a cave for the past couple of weeks, you’re aware of the impact one small fly had on the nationally televised U.S. Vice Presidential debate. I don’t want to focus on politics or the candidates, but I would like to share with you how this could help you have more influence when you participate in virtual meetings, whether on Zoom or other platforms.

Why did a common fly command so much attention? Well, as human beings, our brains naturally notice movement. That’s part of our survival instinct, which works to recognize moving threats early. What’s more, research indicates that approximately 2/3 of our brain is used for processing visual information. That explains why the unexpected visual of a fly coming into frame and landing on Pence’s head captured the attention of millions of viewers.

I don’t think the fly had a political agenda, but it had significant impact on what viewers took away from the debate. Most viewers would have a hard time recalling the points Pence made during the two minutes the fly was on his head. And, let’s face it, the fly also benefited from a pent-up demand for comic relief. The resulting “buzz” created on social media overshadowed any points made by either candidate.

Looking at the plethora of tweets about it, the fly won the debate. Not only that, it generated more than $35,000 in donations to the Biden campaign through sales of “Truth Over Flies” fly swatters. In a matter of hours, this little guy became the highest-earning fly since Jeff Goldblum.

The infamous debate fly informs us on how unintentional visuals can distract people in virtual meetings. That Ficus plant you have in the background may appear to be growing out of your head on-screen. What room are you in? I’ve heard about a subject matter expert giving a virtual presentation to executives with his bed in the background. Like the fly, the bed became the most remembered thing about his presentation.

As you set up for a virtual meeting, think about who else can be seen in the background. What’s the lighting like? If you are using a virtual background, be aware that when you move around, parts of you will seem to disappear on their screens. Remember, if people are distracted by what they see, they won’t hear what you have to say. An important lesson we all learned “on the fly.”