Oxford Dictionaries “Word of the Year” validates The Science of Influence 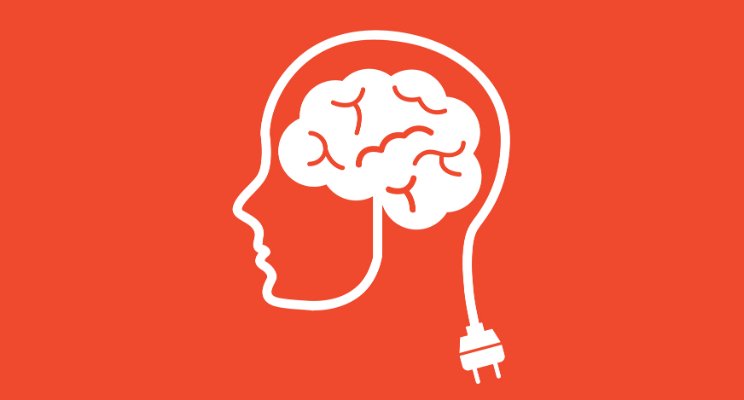 What is the 2016 “Word of the Year”? If you haven’t heard it, yet, here’s a hint: this newly invented word rose in usage by 2,000% in just the last year. Events like Brexit and the U.S. Presidential Election gave birth to this hyphenated adjective that is officially defined as, “relating to or denoting circumstances in which objective facts are less influential in shaping public opinion than appeals to emotion and personal belief.”

And the winner is… POST-TRUTH

If it sounds a little weird to you, get used to it. Based on media trends, this word is likely to be with us for a while. The President of Oxford University Press believes that Post-Truth is “Fuelled by the rise of social media as a news source and a growing distrust of facts offered up by the establishment.” So, what do people trust? Read on…

Insights into The Science of Influence

Post-Truth says exactly what research in The Science of Influence has proven for years: people don’t make decisions on facts. They make decisions based on unconscious influencers, which trigger emotions and justify personal beliefs. If you want to influence, you can’t rely on just presenting the facts. People trust their feelings more than your facts. That’s why subtle factors influence big decisions.