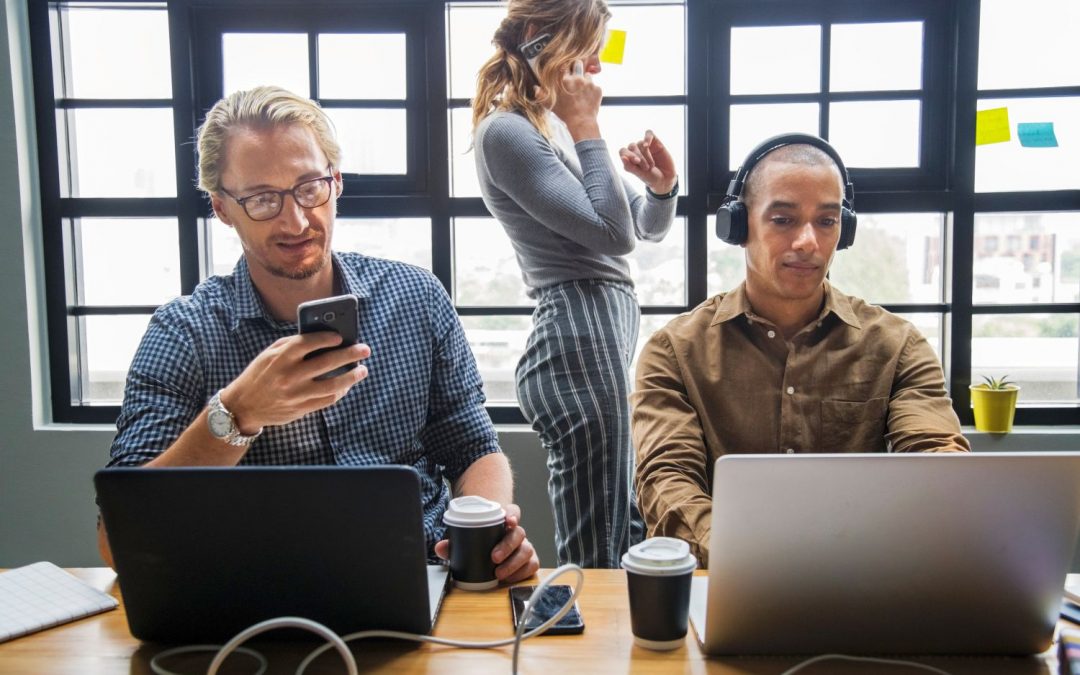 As a consultant who specializes in the science of influencing people, I find myself inside many corporate work places. I’ve noticed a lot of companies have done away with private offices and gone to an open space model. If you ask managers, they’ll tell you the move to an open office configuration is motivated by the desire to increase interpersonal interaction and collaboration among team members. The theory is that taking down the physical barriers would encourage employees to talk to each other face-to-face… but has that goal been achieved?

Surprisingly, a recent study shows just the opposite is true. It’s counter-intuitive, but open concept offices have shown more than a 70% decrease in face-to-face communications. So how are coworkers communicating? Even though they are seated together, they turn to electronic communications. The study showed that both emails increased by 55% and IM increased by 67%. Not the results employers were looking for when they took down what they thought were the barriers to communication.

The researchers believe the explanation lies in the lack of privacy employees feel in an open office where they can see everyone and everyone can see them. To compensate, employees create an invisible wall of privacy by wearing large headphones. Instead of inviting people into their world, they instinctively try to stake out a little personal space by shutting out the sounds of everyone else. And it’s not just the audio blocking, they also try to look as busy as possible, so people won’t feel comfortable interrupting them. Sound familiar?

It comes down to this: humans are complex. Simple solutions – even those that sound completely logical – don’t always work as planned. That’s because, as we see in the Science of Influence, people are often not logical in our behavior. There are certain needs hard-wired in our brains, and having personal space is one of them. While the amount of space we find comfortable varies from culture to culture, we all have boundaries.

Consider what those are for you in your work environment.